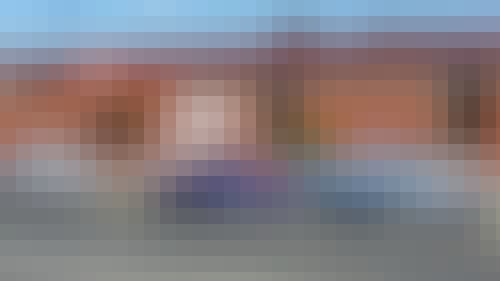 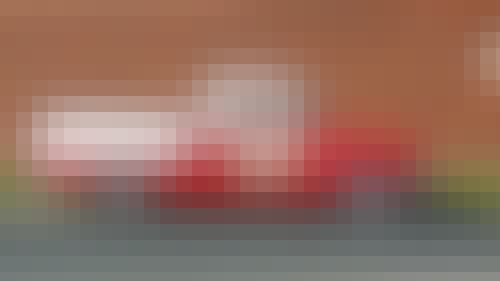 About More Info
The Holden cars have a unique place in the hearts of all Australians. Can there be an adult Australian who has never driven a Holden or at least ridden in one?

The Holden Museum in Echuca is dedicated to preserving the models and their memories.

From the day the first Holden 48-215(FX) emerged from the production line, Holden arose to become the colossus of the Australian Motor Car Industry.

Take a walk down memory lane and through the history of a company that put our nation on wheels. Visitors can enjoy the sheer nostalgia as they re-live the days when Holden played a central role in their childhood, dating or early married years. The Holden as an Australian icon, rates right up there with the kangaroo, Ayers Rock and Vegemite.