Now a famed mecca for waterskiiers from around the world, Lake Mulwala first appeared on the waterskiing map in the 1950s.

With the sport still in its infancy in the USA, Bert Foster returned to our region from a visit to Cypress Gardens, Florida, with a new-found passion for waterskiing. Due to Bert’s passion and effort, Lake Mulwala soon become known as a major waterskiing destination.

High powered ski boats appeared as the new sport quickly became a popular as sport and leisure activity for families.

Bert and his wife Flo Foster built the famous Cypress Gardens Motel/Boatel in the late 1950s, further enhancing Yarrawonga Mulwala as the place to be for water sports.

Cypress Gardens – now the Capri Waters Country Club – quickly became a meeting place for waterskiers who wanted to stay overlooking the water with their boats moored nearby in the harbour. 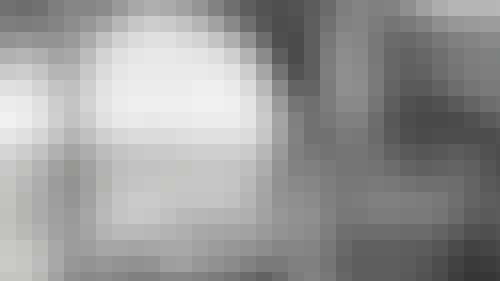