You & I starring Rachael Beck and Michael Cormack 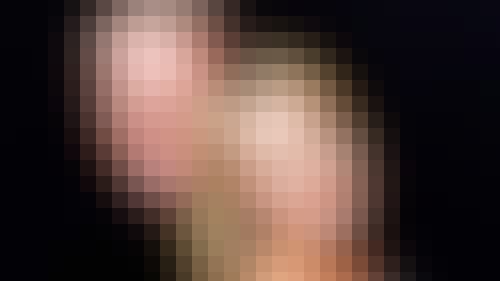 Contact You & I starring Rachael Beck and Michael Cormack

Their relationship began 25 years ago during the Musical Beauty and the Beast, and their on stage connection is rare, warm and genuinely heartfelt.

Rachael has had a remarkable career on both television and stage. Some of her Theatre credits include Sound of Music, Chitty Chitty Bang Bang, Les Mis, Cabaret, Singing in the Rain, Cats, and of course Beauty and the Beast.

Michael has worked extensively in London, Europe, and at home here in Australia. Some of his Theatre credits include Phantom of the Opera, Evita, Joseph and his Amazing Technicolour Dreamcoat, Chess, and Jesus Christ Superstar..

Of course no show would be complete without backstage gossip and tales of many Famous Actors, Directors and Composers they have worked with over the years.