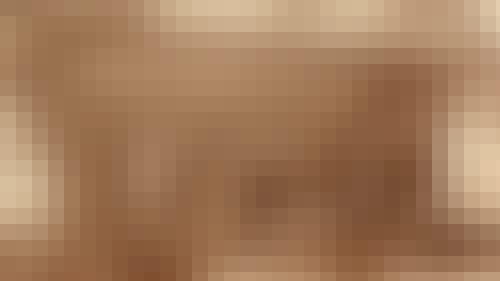 The North Wangaratta Public Hall “Beechworth Junction” as it was known is situated on the north-western side of the main railway line at Bowser, on the corner of Depot Road. Depot Road was originally the beginning of the Three Chain Road to Corowa with the rail crossing being situated closer to the Bowser railway station. The crossing has since been moved north to where Federation Way starts today.

With the settlement of North Wangaratta growing, the farming and small industry expanding, the local community saw the need to establish a community hall to cater for their social needs.

The Hall was built at a cost of about 220 pounds and opened in 1911. It had corrugated tin walls and roof and no lining, so was very cold on a frosty night. The floor was beautiful jarrah and wooden stools surrounded the side walls. Children loved to slide from one end of the hall to the other.

In the main part of the hall, there were two large Miller kerosene lights with large chimneys. A stage was at one end. A committee was appointed and was involved in the care and maintenance of the building and hence, the hall became the centre of district life.