The Workshop and much travelled Tractor 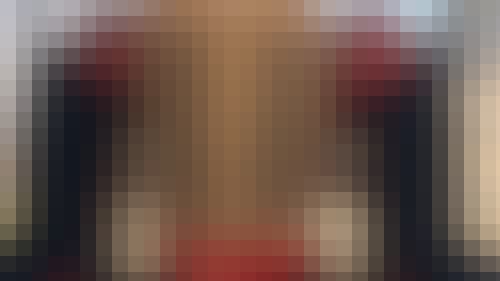 About More Info
The Workshop was erected by brothers Charlie and Ron Cooper in 1962 -63.

The business thrived with Charlie handling the engineering and Ron handling the mechanical side. Noel Mallows joined the business and and Cooper Bros. & Mallows was born in 1965.

The much travelled tractor was born in the USA and shipped to Melbourne in 1964-65. It was then transported by train to Goorambat where it was unloaded via a gantry built especially for VIC Rail to enable Cooper Bros and Mallows to unload hundreds of crates containing tractors and machinery being delivered to Goorambat.

This particular tractor was purchased from Cooper Bros, & Mallows in the mid 1960's by Colin Davis and transported to Esperance, Western Australia. After many years Colin returned to his home town of Goorambat with his tractor in tow.

The tractor is now permanently housed in Goorambat.