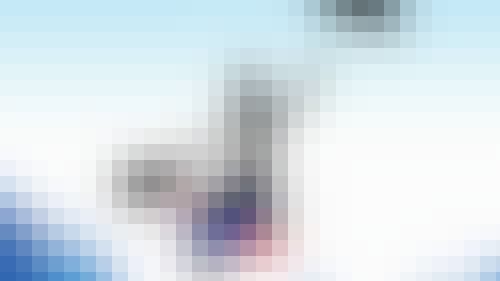 Following on from recent successful musicals Trinity Anglican College is pleased to share their interpretation of Mary Poppins with a new audience. Mary Poppins is the story of the Banks family who lives in a big house in London on Cherry Lane.

Things are not going well for the family, the children, Jane and Michael, are out of control and are in need of a new nanny. Jane and Michael have their own ideas about what sort of caretaker they should have, while their parents—and in particular Mr Banks—are insistent on someone strict for the job.

When a mysterious young woman named Mary Poppins appears at their doorstep, the family finds that she’s the answer to their prayers, but in the most peculiar way. Mary Poppins takes the children on many magical and memorable adventures, but Jane and Michael aren’t the only ones she has a profound effect.