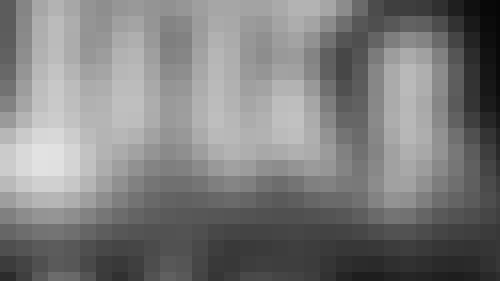 Book now
About Event Dates More Info
Under The Southern Stars spectacular rock music concert series is thrilled to announce their new show dates for April and May 2021.

The series is also very excited to announce that the one and only Cheap Trick have been added to the line up that features global rock superstars, Bush and Stone Temple Pilots.

With over 5,000 performances spanning four decades, 20 million records sold worldwide, and inducted into the Rock and Roll Hall of Fame, Cheap Trick is undoubtedly one of the most influential classic rock groups of the past 50 years.