Destinations
Things to do
Arts, Culture and Heritage
Events
Food and Wine
Outdoor Adventure
The Backroads Trail
Plan
Stay
Getting Here and Around
Itineraries, Touring and Trails

This quiet township is an informal holiday village nestled amongst picturesque rivers and creeks. It is home to a warm and welcoming services club and the Wakool Hotel, which is a renowned ‘stop-over’ for travellers through the area. 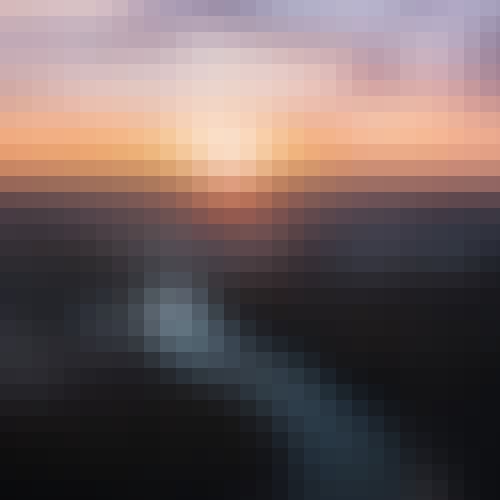 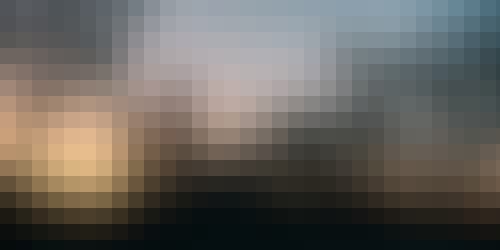 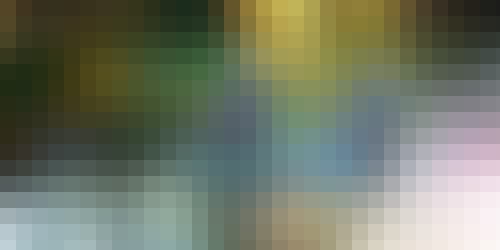 It is also well known for its annual community-run events including the Wakool Fishing Classic and the Wakool Sheep Races, known as ‘The Melbourne Cup of the Bush’ where attendees are in with a chance to win cash if their sheep runs first!

The Wakool area forms part of a network of amazing forest tracks through some of NSW’s most beautiful natural areas. It features a large collection of self-guided walking tracks and paths, as well as scenic drives throughout the region. The cultural and natural heritage of this bush area has been preserved for generations so there is always much to discover.

Wakool is central to many major tourist towns in the region and is within an hours drive from Deniliquin, Swan Hill and Echuca. 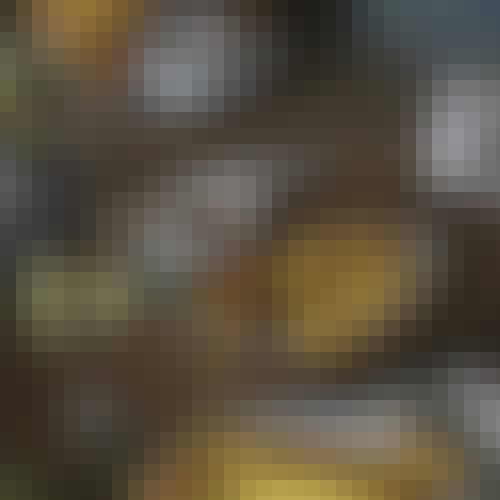 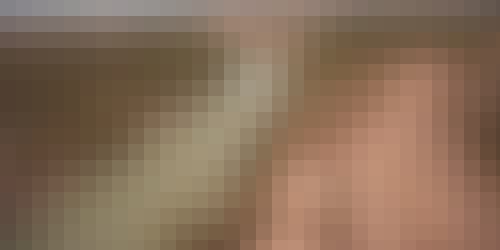 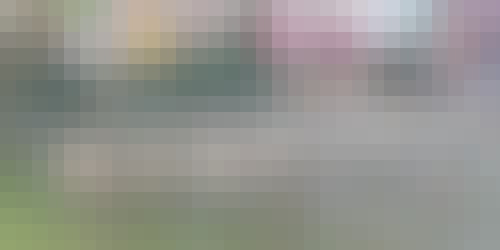 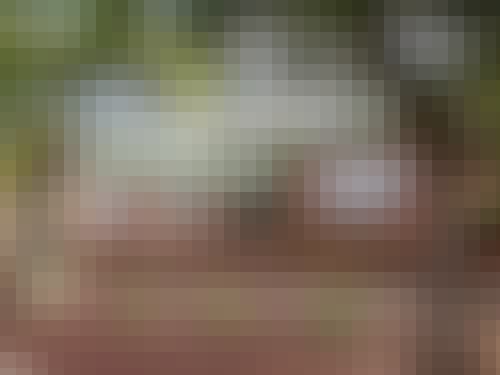 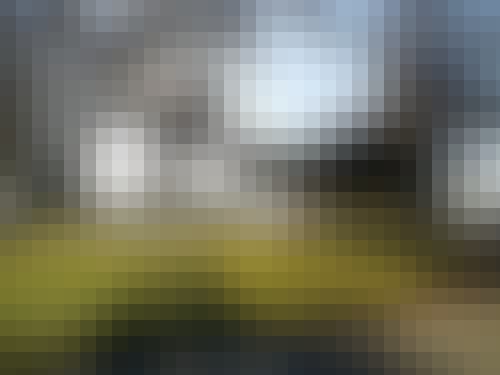 Discover River Country ... where the best memories are made.