Charm in the Riverina

Urana is a charming township, full of character, and a must-see when visiting the region North of the Murray. The rich farming land of Urana, between the Murrumbidgee River to the north and the Murray River to the south is an easy drive from several regional centres including Albury Wodonga and Wagga Wagga, and stone’s throw from Corowa and Mulwala.

Despite the name 'Urana' being derived from a local Aboriginal word ‘airana’, meaning a temporary shelter, the town has a long history, at one stage boasting two hotels, a post office, a telegraph station, two large stores, a police station and a church. 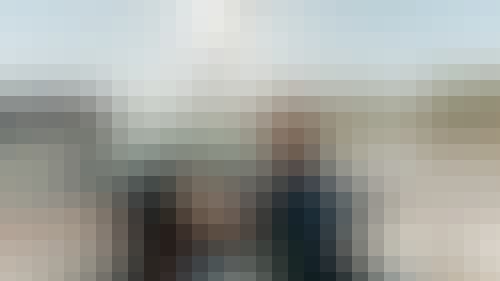 The Urana Aquatic Centre is a manmade lake, and visitors return year after year for water-based and family activities including water skiing, fishing and boating. The lake is surrounded by picturesque parklands, a playground, walking tracks, barbecue and picnic facilities, and even outdoor exercise equipment.

Nestled near the local caravan park, the Aquatic Centre has a reputation for friendly staff and clean, well-appointed and easily accessible facilities. You can bring the whole family and stay in one of the four or six-berth cabins, pitch a tent at the waterfront camping grounds or hook the caravan up to one of the 21 powered sites.

The expansive creek system around Urana offers an abundance of kayaking, camping and fishing opportunities. The creek systems found in the area are mostly from the Murrumbidgee, with the Yanco, Billabong and Colombo creeks being the most easily accessed

Keep an eye out for the giant spider and the Urana Goanna. Don’t panic – they are part of a sculpture trail that will take you on a journey to several other small, equally charming townships including Boree Creek, Oaklands and Morundah. The works, completed by local artist Andrew Whitehead, are a unique attraction that draw many visitors to the area.

And after a day of fun on the water or on the art trail, the Urana Hotel is a great spot to stop by and unwind. For those lucky enough to stay a while, the town also offers accommodation, from simple camping to more comfortable options.

North of the Murray Visitor Guide 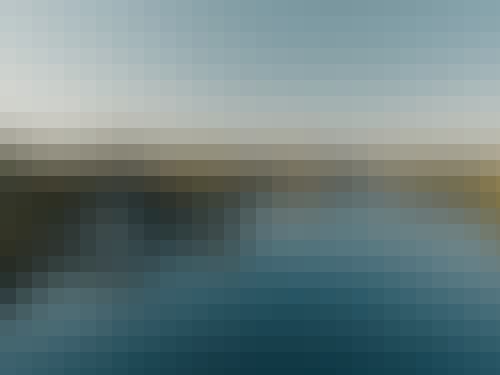 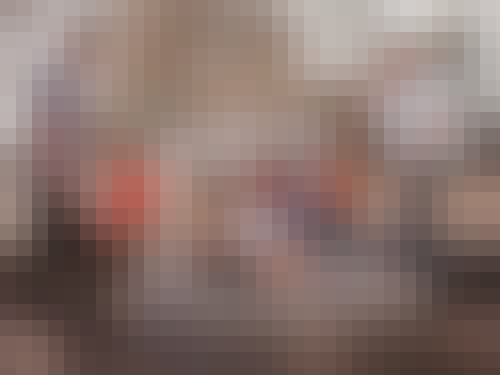 The Urana Caravan Park is situated on the shores of the picturesque Urana Aquatic Centre.Whether… 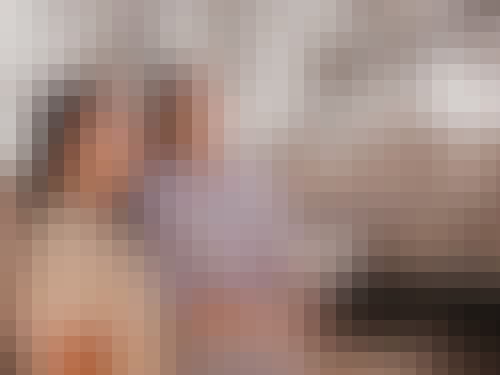 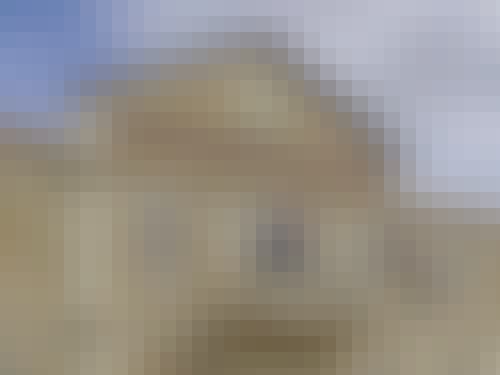 Step back in time with the Urana Soldiers Memorial Hall. The historical building represents an…