Step back in time

The Peppin Heritage Centre was Deniliquin’s first public school. The location was originally identified in 1857 with a brick schoolhouse being erected in 1861. A survey conducted at the time revealed that only 138 of the 613 children living in the area attended school.

The original schoolhouse was demolished and replaced by a larger building in 1879. Due to continued growth, it was extended in 1899 and 1905, and continued to operate until 1972 when it finally closed its doors.

Today, the building still includes a historical classroom, in addition to a museum, regular exhibitions and the Visitor Information Centre. 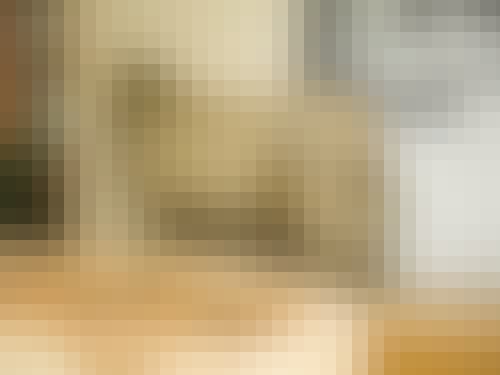 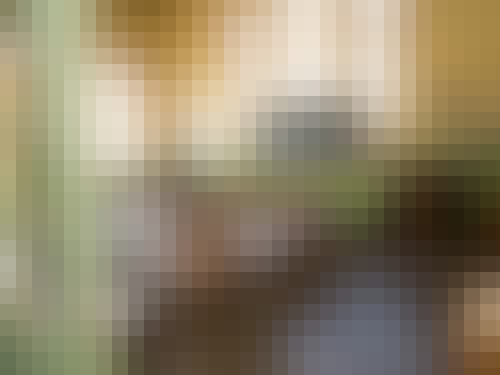 The centre includes a museum where you can explore the history of the Peppin Merino, an original ram shed and the Wanganella Goal. As well as a recreated old-school classroom.

The centre has a large gallery space that changes exhibitions every 4-6 weeks. Regular exhibitions feature art work, fashion and photography by local artists and travelling exhibitions such as the Bald Archy Prize.

You’ll also find the Visitor Information Centre within the centre, where you can chat to experienced locals who will give you the low down on the best things to see and do in Deni. 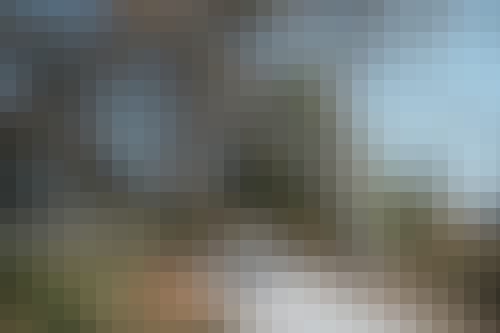 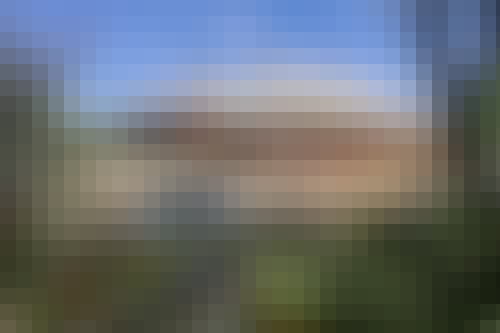 If you love Australian history, then the Museum of the Deniliquin and District Historical Society…