As well as being situated on the banks of the beautiful Edward River, Deniliquin also boasts the most magnificent natural lagoon system that meanders through the centre of town. The lagoons are home to an array of birdlife, native wildlife and aquatic species.

Deniliquin’s lagoon system runs across six blocks, each including their own unique park land and facilities:

Located in Duncan Street Burchfield Park is a great place to start the Lagoons to River Walk.

McFaull Park in Civic Place as been developed into an open-air classroom to help people learn about the value of wetlands, with interpretive signs helping to provide a self-navigable ‘wetland walk’. There are now native fish, including the endangered Southern Pigmy Perch, in the lagoons, which are also frequented by an amazing array of birdlife including ducks, speckled geese, lots of shags and pied cormorants, as well as rare species like the Australian reed warbler. The refuge in the centre of the lagoon is the perfect place for birds to sit, rest and dry their wings. Every day they can be seen from the bird hide on the island. Also watch out for water rats, which are common in the McFaull Park lagoon and love eating yabbies and small fish, and turtles which use the refuge for sunning themselves and resting.

Along Cressy Street you’ll find the Waring Gardens, which is a delightful picnic area where you can feed the ducks, let the kids run around in the enclosed children’s playground or laze around under a giant Moreton Bay fig. The park also offers public toilets, plenty of seating and a BBQ area, and is directly opposite one of Deni’s best shopping strips.

Gorman Park is settled between the Central Murray Regional Library and the Deniliquin Childcare Centre, and it’s a wonderful spot to stop and feed the ducks.

Brown Park is located in Whitelock Street and features a recreational fishing park. At this wonderful education facility you will learn how to fish, the types of fish in our waterways and Indigenous areas of importance. A fishing deck has been built over the lagoon which is stocked with native fish and surrounded by native plants.

Continue along Whitelock Street and you’ll find Scott’s Park. While the lagoon system is underground in this park, there’s still lots of exciting things to see. The park features a huge water tower mural, adventure playground for the kids, Deniliquin’s indoor and outdoor pools and the Community Garden. 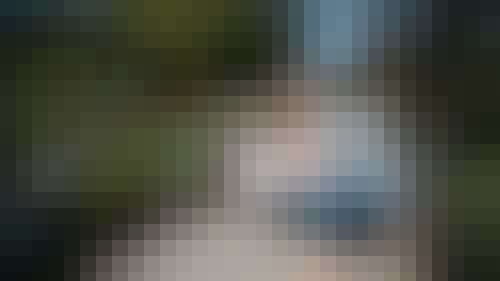 Explore Deniliquin’s unique lagoon system on the 1.4km Lagoons to River trail, which curves through the centre of town. The trail has signage along the way to keep you on track, show distances and highlight key attractions. With lots of spots to stop for a shady break, and shops along the way for supplies, this is a lovely way to spend a couple of hours in town. 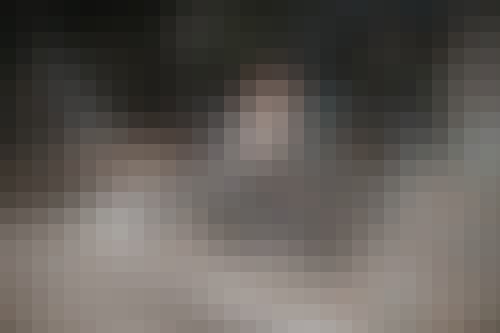 Wind through the Murray Valley Regional Park on a thrilling network of Mountain Bike Trails. 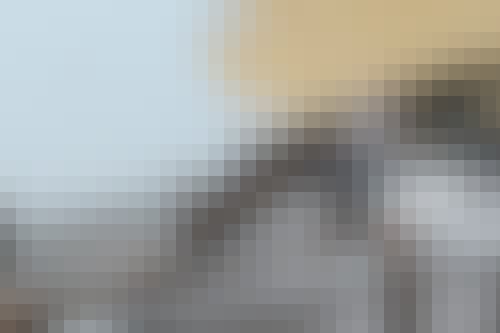