Finley started out known as Murry Hut and was first settled by Europeans in the 1840’s with wheat the predominant crop. In 1935 construction commenced on the largest irrigation channel in Australia, the Mulwala Canal, which brought broader agricultural appeal to the area and rice became the crop of choice. 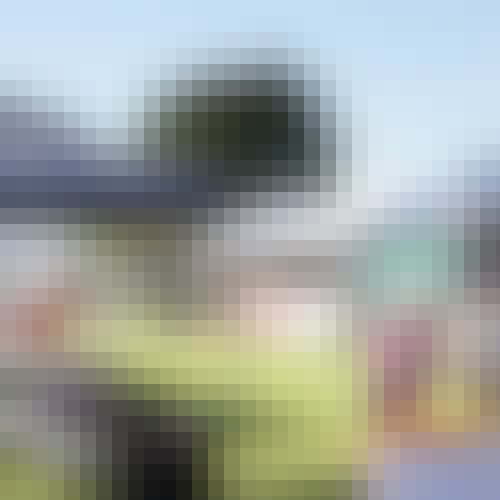 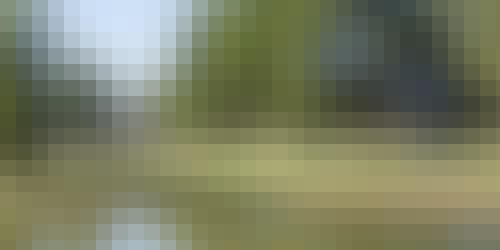 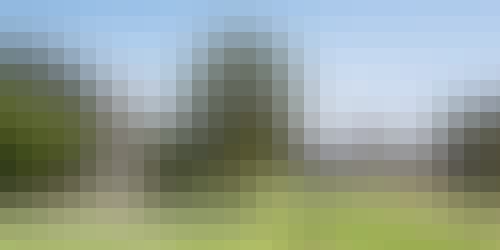 Today, when you look across the waters of the Finley Lake, it is hard to imagine that at Finley’s beginning the lack of water posed a serious problem for the early settlers. At the eastern end of this now enticing expanse of water in 1884 a bore was sunk in what turned out to be a frustrating attempt to provide a reliable water supply. They did find water at the edge of this part time swamp but it was unsuitable for human consumption and it was not until some twelve years later in 1896 that a more suitable supply of water was discovered 3km east of the village.

The first practical suggestion for a town lake was put to a public meeting in March 1964. It took a further 10years of planning, fundraising and overcoming the difficulties associated with power lines, telephone cables, town water pipes and the provision of alternative town drainage before the earth works commenced in February 1974. Finley Lake was officially opened on 6thNovember 1975 and since then has provided a welcome oasis for the weary traveller as well as being a venue for many and varied pursuits from fishing to bird watching, from sailing and canoeing to power boating and water skiing.

Things to do in Finley 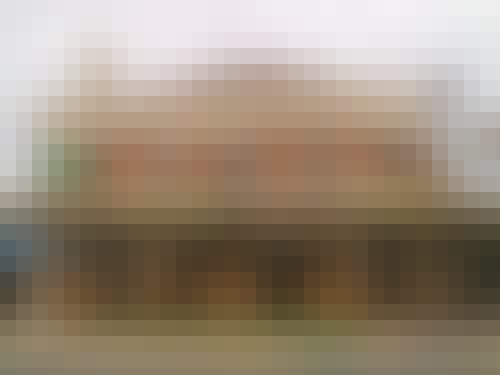 The Tuppal Hotel is situated on Murray St Finley. Originally opened in 1893 to be then demolition… 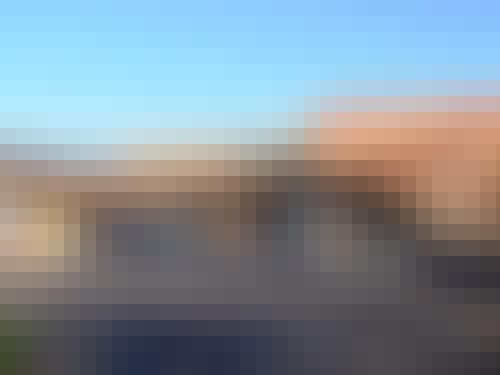 Since 1955, Finley Returned Soldiers Club has been offering one of the most relaxing atmospheres… 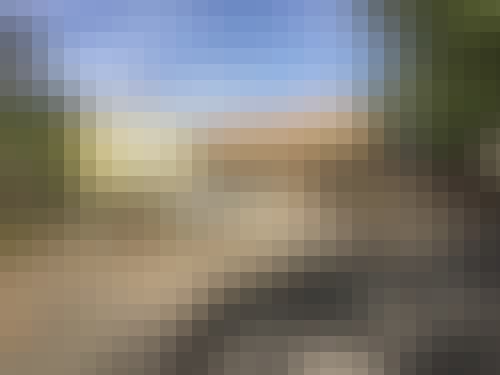 Step back in time by walking through the McAllister Homestead,then on to the Museum and enjoy its…