Thousands of years ago an earthquake caused the mighty Murray River to shift direction from its current status. The fault as it's known occurred in New South Wales between Deniliquin and Echuca called Cadell’s Fault named after Francis William Cadell a European explorer of Australia, who was remembered for opening the Murray River up for transport by steamship. 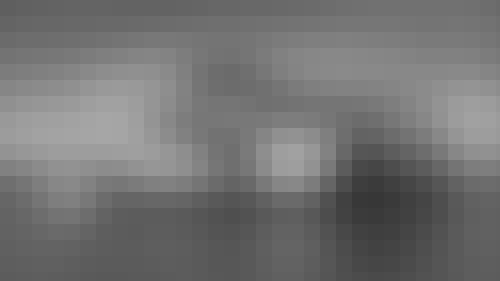 The Murray River was named in 1829 after Charles Sturt navigated down the Murrumbidgee River to where he encountered the Murray River, he named it after Sir George Murray, a British solider from Scotland who became a South Australian politician.

There are three main waterways in our region the Murray, the Goulburn and Ovens Rivers. People who lived along the rivers and in the forests helped to forge the lands in farming, cattle mustering, timber cutting, char-coaling, fishing and many more. Although not all of these industry’s continue today the productive land is said to be Victoria’s Food Bowl. The Barmah Heritage and Education Centre in Nathalia is a fascinating place to visit, full of fantastic photos and stories of the people who lived on the edge of the Barmah Forest. 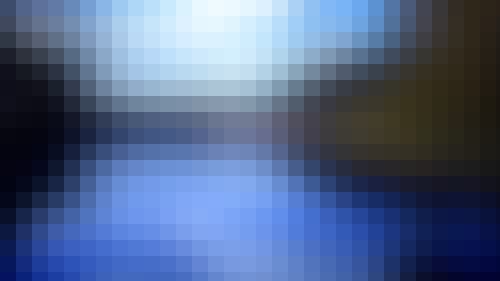 Before European settlement the Aboriginal people lived along the Murray River or Dungalah as referred to by traditional owners. They relied on the river system to provide food and shelter.

Yorta Yorta clans were denied their inherent rights and prevented from entering traditional hunting and fishing grounds and spiritual sites. In effect, it had become illegal for them to practice their own laws, beliefs and customs. Some European arrivals reported friendly contacts and others experienced serious conflicts, some resulting in white and Aboriginal deaths.