Our region is rich with wonderful experiences, from ancient Indigenous and colonial history to contemporary arts and cultural attractions.

The Howlong History Trail is the perfect way to immerse yourself in this rich history as you uncover the stories behind the 28 sites that are dotted around Howlong.

The tour takes approximately 3 hours by foot or one hour by car. 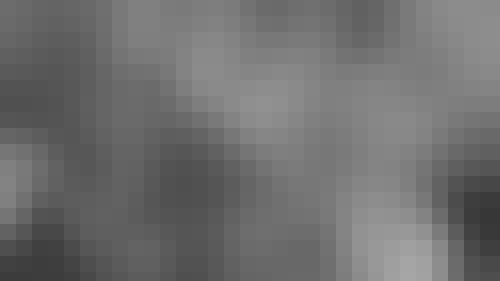 The Howlong Hovell tree was planted by President of the Hume Shire Council, Mr J Pearce Smith Jr, in the recreation section of Lowe Square Reserve on 10 August 1938.

The tree was grown by the curator of the Albury Botanical Gardens, from seeds taken from the ‘Hovell Tree’ located on the bank of the Murray River at Albury.

William Hovell carved his initials and year on the tree when he passed through on his overland journey from Sydney to Melbourne in 1824. 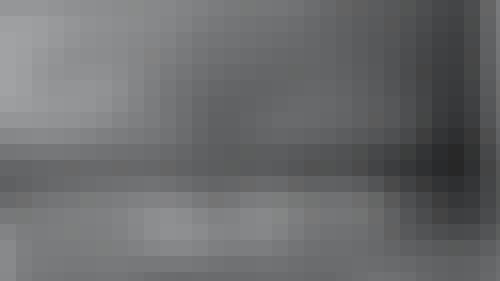 This historic house was the abode of Mr Jim Dalton in about 1910. Subsequently, the house has been a residence, antique furniture store and a restaurant. 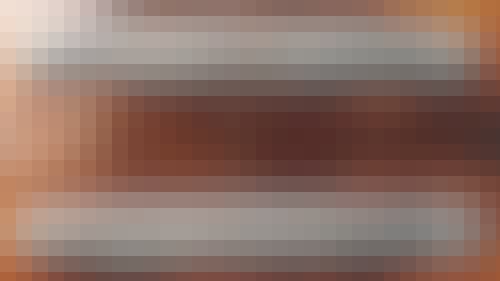 The Blacksmith Shop and Garage

William Day was born at sea off the coast of Madagascar in 1879. When still a young boy he rode his bicycle from Melbourne as all the way to Howlong.

William’s son Mick took over the business from his father and operated it as the Howlong Garage for another 40 years. 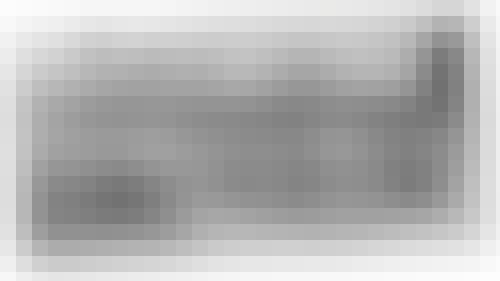 The Albury Newspaper records that the Howlong Hotel was opened on 1 January 1857 and built for Matthew Woodward Pearce. The first licensee was Hector Mackenzie. In the mid 1860s, it was purchased by Armer Boyle from Newry, Ireland. He had migrated to Australia in 1854 at the time of the gold rush and settled in Howlong in the early 1860s.

In 1869, Boyle organised the quickest journey from Albury to Melbourne. Passengers would leave Albury at 3am on the Deniliquin coach. Another coach took them from Deniliquin to Echuca where a Melbourne train was waiting. Two years later he went one better by organising the Albury coach to travel to Tocumwal and meet the paddlesteamer ‘Wahgunyah’ heading for Echuca. Boyle had 12 children and died in July 1906 aged 70 years. He is buried in the Pioneer section of the Howlong cemetery.

Formerly known as Wallis’, Osborne’s or the McCormack’s Store. The western side of the shop used to be Black’s Butcher Shop and the whitewashed walls are still in evidence. The shop was then taken over by Charlie Cork who turned it into a bookmaker’s establishment.

The building was sold to Mr Ron Wallis who built the existing shop. The next owners were the Osbornes followed by the McCormacks. 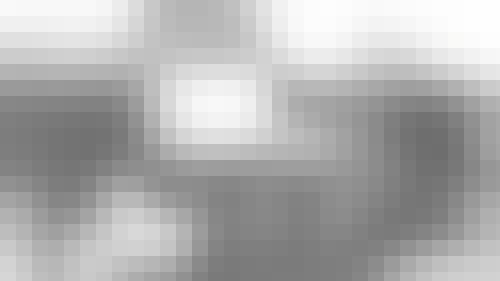 John Garde Drew was born in 1828 in Ireland. He arrived in Australia in 1841 and was appointed Howlong’s first postmaster in 1861.

He operated a general store and died in 1901. He was buried in the Howlong Cemetery. His son John Garde Drew Jr was born in 1861 and was a stockman. He established a butcher shop that was located directly opposite the entrance to Lowe Square. He married Alice Easterby and died in 1947. During his life the decision was made to move the butcher shop uptown to the location indicated on the map. The shop remained in the ownership of the Drew family until it was eventually sold by Harry Drew in 1966. This site is now occupied by a funeral parlour.

The original store was owned by Armer Boyle. William Hamilton was born in Scotland in 1833 and arrived in Australia in 1852. In 1877 he settled in Howlong, married Boyle’s daughter and took over the drapery and grocery business.

The store was inherited by his son William Barr Hamilton, with his sons taking over the store in 1938 after his death. The store was destroyed by fire in 1941 and was rebuilt in 1949 as it is today.

In 1976 the store was sold ending 100 years of ownership by the Hamilton family. It is now the Howlong Cafe. 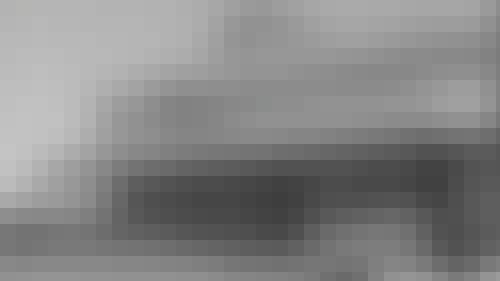 The original building was erected by William Murdock in 1879. The licensee was James Stanton. It was initially called Ramsey’s Hotel but the name was changed to link it with the Howlong Court House which was built in 1880. The hotel underwent extensive renovations in 1902 - hence the date on the façade.

Four commercial businesses have operated on this site. A garage and bakery, with a butcher located on the western side of the existing shop. It is now a newsagency. 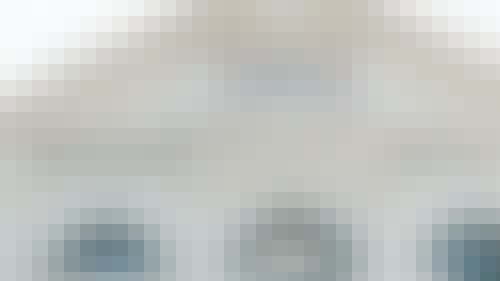 The date on the Mechanics Institute is 1895. Earlier records however state that the Howlong School of Arts was built by W. Squires and opened on the 21 October 1887. It can only be concluded that the facade of the building was added in 1895 by contractor William Murdock and the supper room built in 1936. 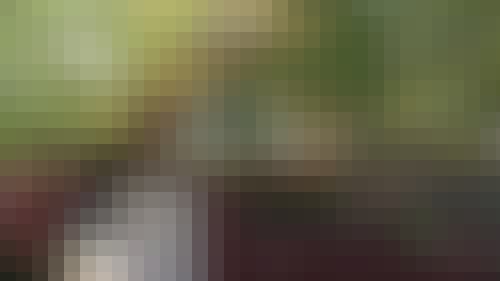 Postal services at Howlong were first introduced when Joseph Hawdon won the contract to provide an overland mail service between Melbourne and Sydney in 1838. More formal services were introduced when John Garde Drew, the storekeeper, was appointed the first Postmaster on 1 January 1861.

Edward Walsh opened the telegraph office in 1878 with the call sign HW. T L Mitchell won the contract to erect the existing Post Office for £1,343 and it was completed on 28 February 1898. The telephone exchange began operation in 1912. 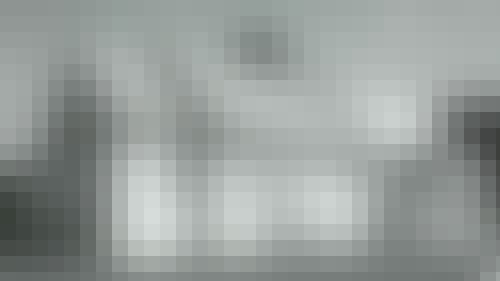 The Anglicans built the church in 1865 and it was consecrated by the Bishop of Goulburn, the Right Reverend Mesac Thomas on 3 May 1876.

By the turn of the century, the foundations of the church were unsound and the east end was pulled down. A new chancel and vestry were dedicated in August 1904. The hall was added in 2010. 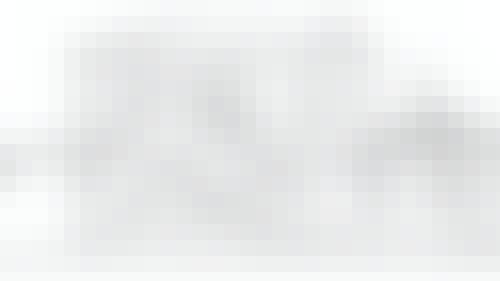 Howlong’s first police station was opened in 1857. In 1879 a combined Police Station and Court House was erected.

The brick building was located between the existing Police Station and the Bush Fire Brigade building. It originally consisted of a court room, magistrates’ room, clerk of petty sessions room, police station, two cells, walled exercise yard and an officer-in-charge residence. The building served the people of Howlong for 83 years before being demolished in 1962.

In 1879 the Postmaster reported that the telegraph line had been severed. Word went around that the culprits were connected with the notorious Kelly Gang. As a result six additional police were stationed at Howlong. They were still waiting for the gang to turn up 12 months later. 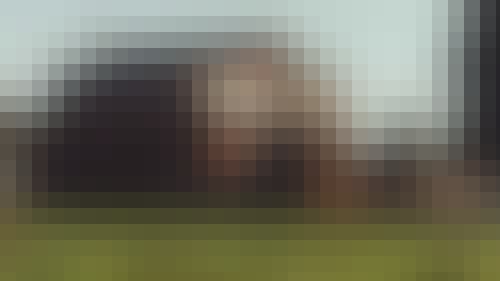 Presbyterians first held church services at Howlong in about 1886. Early services were held in St Thomas’ Church until St Andrews’ Church was built in 1900.

St Andrews congregation joined the Uniting Church of Australia in 1970.

Howlong's permanent Common was dedicated in 1870. The land is owned by the State and is administered by a common trust. 'Commoners' have the right to have a set number of cows and calves on the common. The common is subject to a strict tree preservation order and is also available for passive recreation. 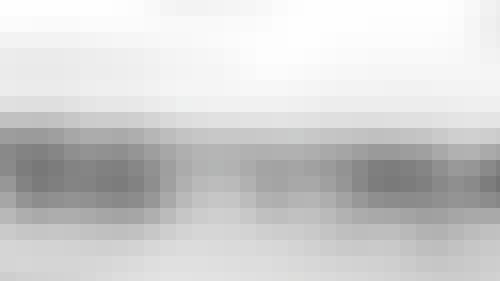 Howlong Station was formed in 1837 by Mr John Hawdon. The size was estimated to be 64,000 acres in 1848 but this gradually reduced to 38,400acres as indicated in the NSW Gazette in 1866. With no homestead in existence the only building was a modest slab hut west of Pearce Street, accompanied by yards for marshalling cattle. The home at what is now referred to as ‘the homestead block’ was erected by Alexander Macvean at the location known as 'Kismet"

The Punt Hotel and Custom House

The Punt Hotel located to the left of Rutherglen Road is believed to have been built by Archibald Rutzou. Howlong had a punt service for 30 years before a bridge was placed across the river. The Punt was introduced by Thomas Allan in 1857 and subsequently conducted by Mr Johnston and Ferdinand Rutzou.

Before Federation, custom dues had to be paid on all goods carried between New South Wales and Victoria. The Custom House was located between the punt crossing and the Punt Hotel. With Federation the Custom House became obsolete. 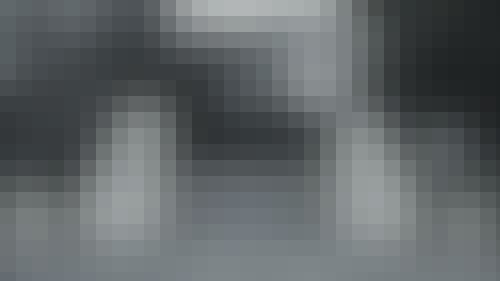 The Memorial archway was erected by the Holwong RSL and A.I.L.A. Branch in 1948. Plaques listing those who gave their lives for their country during the 1914–18 and 1939–45 wars are on the gateway.

Individual plaques that indicate the service details of those who lost their lives in World War II are located adjacent to the avenue of trees.

The school was established as a National School in 1861. The first teacher’s name was Emma Hegarty and she had 22 pupils. The next school cost £547 and was built in 1872. Another room was added in 1922. The existing school, incorporating the 1872 buildings was completed in 1990. 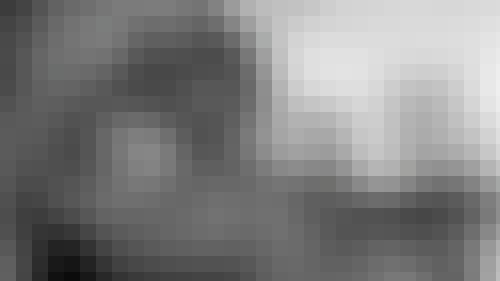 Howlong Saleyards and the location of the Howlong 100 Mile Race

Younghusbands and Dalgety's stockyards were located in the vicinity. The sales were conducted once a month.

The famous 100 Mile Horse Race was also conducted in this area in 1873. The horses were ‘Viking’ owned by Jack Everitt and ‘John Sullivan’ owned by Ted Brown. The jockeys were Bill Howard on ‘John Sullivan’ and Billy Boyle on ‘Viking’. After 92 miles, ‘John Sullivan’ broke down and had to retire. ‘Viking’ ran another mile, sprinting the last couple of furlongs, to beat a mare named ‘Boyle’s Howlong Belle.

Lowe Square was notified as a reserve on 24 December 1861. Mr Lowe donated the land to the authorities for a sports area. The original Howlong Golf Course was located on this site. The course was laid out in 1928 with the first tee in the north east corner and a fairway past the football ground to a sandscape in the south east corner. It now serves the community for football, cricket, tennis, netball, pony club, athletics and passive recreation. 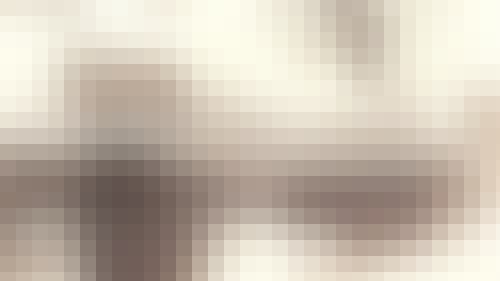 In 1876 the local member for Parliament, George Day advocated for a bridge to “add another link to the chain of Federation”. In early 1885, the NSW and Victorian Governments agreed to share the cost of building the Howlong Bridge system. The project was completed at a cost of £3,500 for the bridge and £3,000 for the approaches and officially opened in 1887. The main bridge is 76 metres long with three 22.8-metre-long spans.

The names of the bridges are:

The Mill Hotel was built by George Fuller in about 1870 for William Easterby. John Joseph Costello was the licensee in 1870 followed by Matilda Lester. Ultimately, it was purchased by George Fuller. George married the daughter of Neville Walter who owned the Border Inn Hotel. The hotel was delicenced in 1920 and purchased by Robert Walter who changed the name to ‘Piercefield’ after the Walter’s family estate in England. 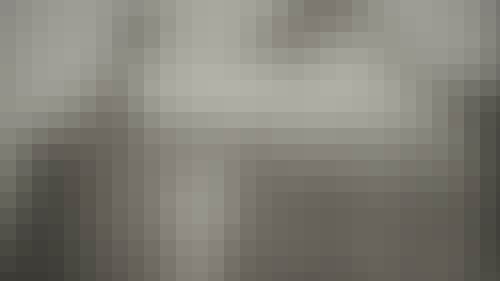 Catholic presence in Howlong can be traced back to 1858. The first church in Hammer Street was opened on 5 August 1877 by Dr Michael McAlroy at a cost of £560. St Brigid’s was replaced by the present church in Hovell Street in 1956 and was opened by the Bishop of Wagga Wagga

The Cemetery was initially dedicated in 1863. Prior to that time burials took place in many locations. Diggers without fail picked a sandy spot and known graves were shifted to the cemetery. Eventually, the Elm trees and rabbits created difficulties so an additional area of acres was added to the cemetery on 23 February 1889. This enabled specific zones to be set aside for the main denominations. The Cemetery gates were installed in 1930 and the Columbarium built in 1987. The lawn cemetery and rose garden cemetery were added in 2011. 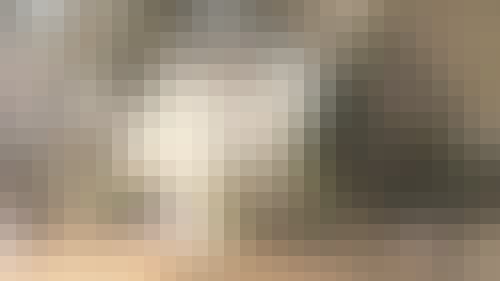 Situated downstream from the main Howlong Murray River Bridge, o the right of Rutherglen Road on the Victorian side, this is a pleasant roadside stopping place. This stop is significant because on the night of 17 October 1836, Major Mitchell and his party camped here prior to crossing the River on his return to Sydney from his historic exploration of western Victoria. In 1838 Joseph Hawdon crossed here establishing the first overland mail service between Port Phillip and Sydney.

The Howlong Golf Club was originally on the location of the Howlong Racecourse. The first races in Howlong were staged on 28 and 29 February 1860. The 100-mile race in 1873 took place around the old Roman Catholic Church.

At a Racecourse Committee meeting on 5 May 1959, a letter was tabled from the Minister of Lands informing the club that the status of the racecourse was being reviewed and asking if the Golf Club would be interested in re‑establishing in that area. The outcome, after careful negotiation, was the Golf Club purchase of the land freehold ensuring its future as the Howlong Golf Club.