Gunbower Island, between Torrumbarry and Koondrook, is bounded by the Murray River and Gunbower Creek. The island consists of the Gunbower National Park and Gunbower State Forest.

This 26,400 ha flood plain is the largest inland island in Australia. About 80 percent of the area contains magnificent red gum and black box forests and is home for a large range of birds, native mammals, reptiles and amphibians. 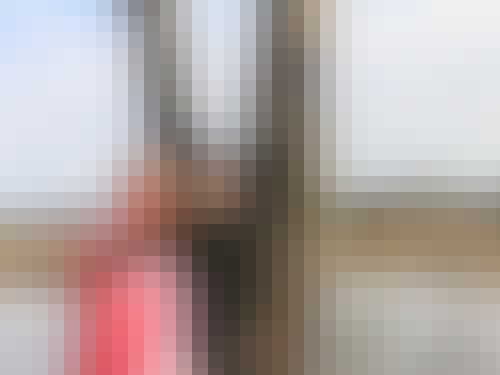 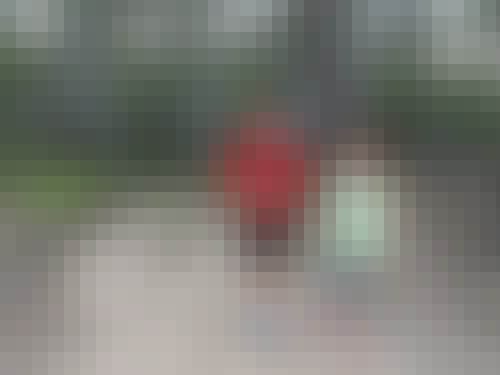 The rich natural environment of the many lakes and rivers are extremely important to the Aboriginal people. The local Barapa Barapa tribe occupied this area for thousands of years and lived in harmony with the land, adapting to the changing conditions. They moved and utilised available resources between the flood plain and the Mallee to the west.

The area provided materials such as timber, bark and reeds and a variety of foods including mussels, fish, yabbies, birds’ eggs, possums and important plants such as cumbungi, nardoo and yam daisies. Evidence of Aboriginal occupation can still be found in the various scar trees, cooking mounds and middens.

In October 2016, Museum Victoria undertook a bioscan on Gunbower Island. The project was 160 years since William Blandowski's first expedition in 1856 in the same area. "The Murray Explored" project has produced a wonderful video of some of their discoveries 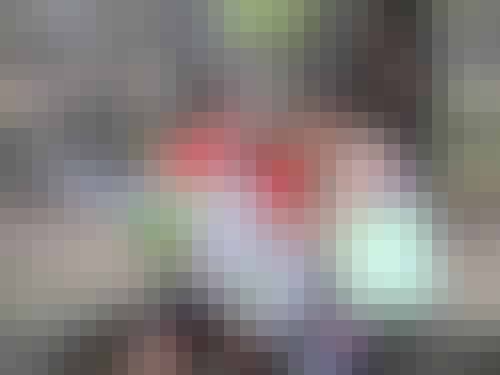 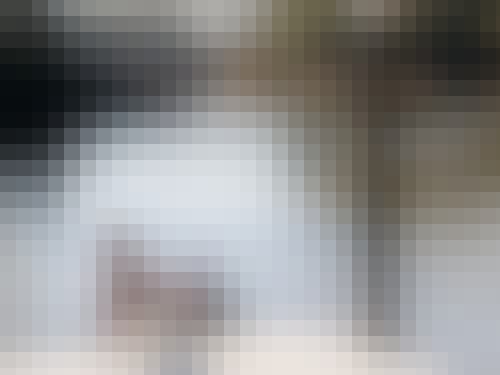