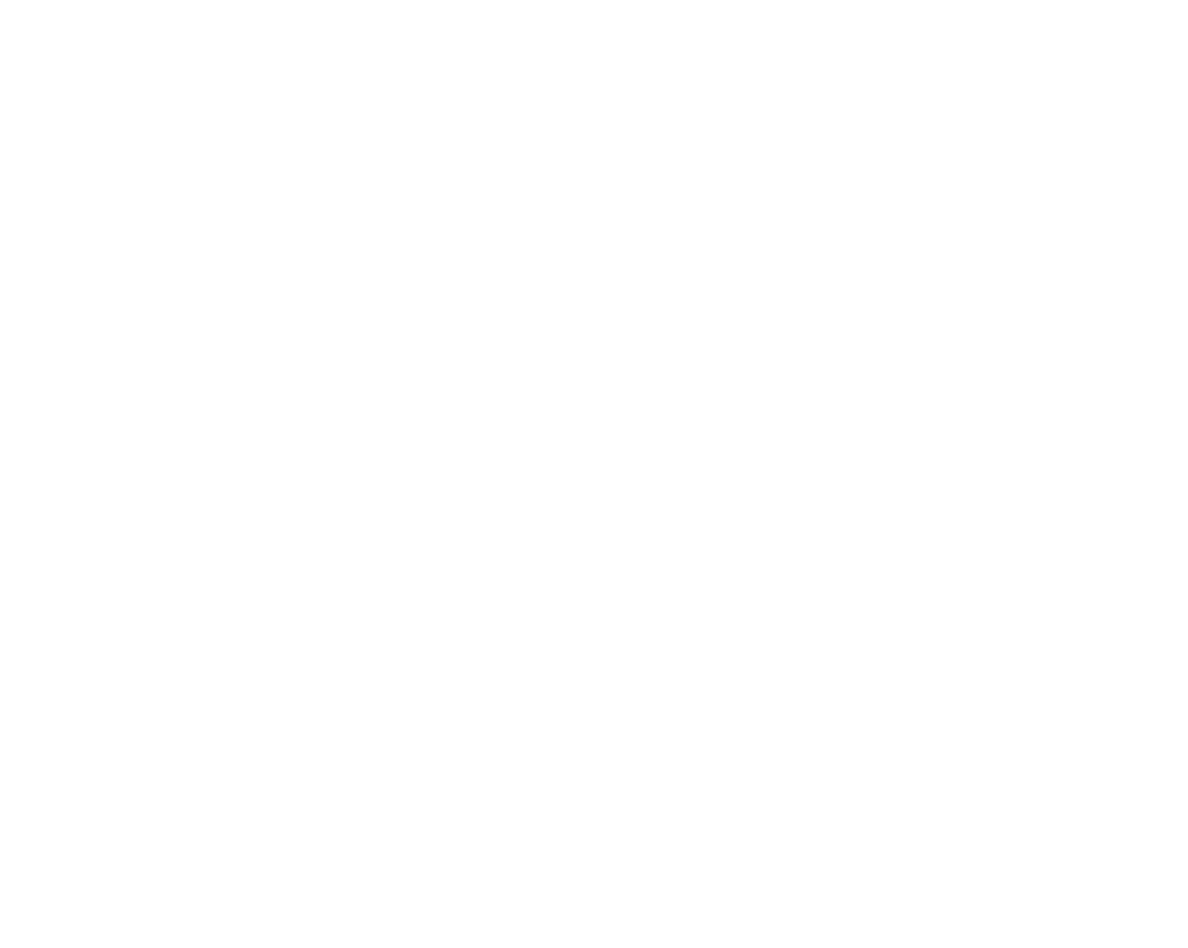 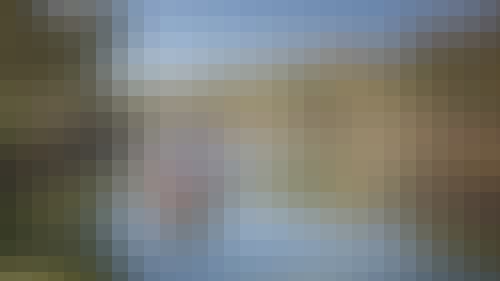 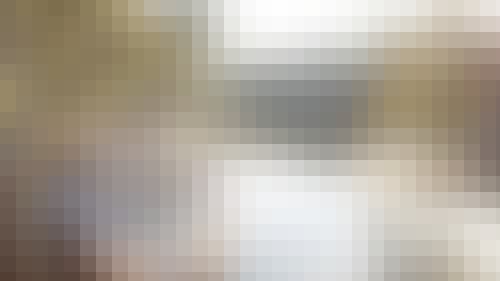 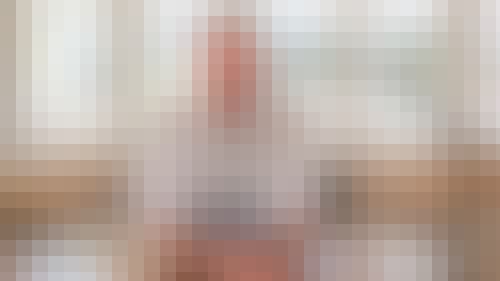 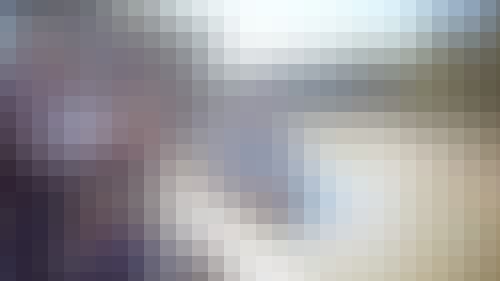 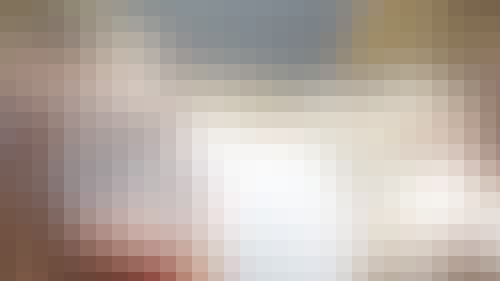 The PS Pyap was built at Mannum in South Australia in 1896.

Despite her great size – she is almost 30 metres long and 4.8 metres wide – she has a very shallow draft which means she can float in less than a metre of water.

In her early days she was used a floating general store. She travelled the lower Murray River, stopping at small towns and farm stations along the way. Inside, she had a serving counter, a store section and a separate drapery at the rear of her lower deck. The crew slept on the upper deck.

The PS Pyap travelled 500 kilometres each week selling goods to settlers at over 60 settlements and landing places along the river.

One hour cruises depart from the Pioneer Settlement wharf each day, taking you upriver past the BIG4 Riverside Caravan Park, Murray Downs Marina and the historic Murray Downs Homestead.

The Pyap serves a range of snacks and beverages on board.