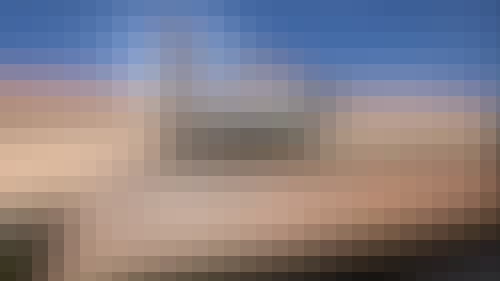 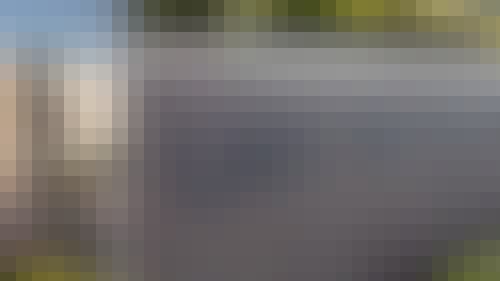 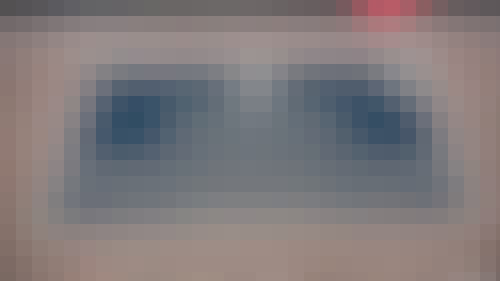 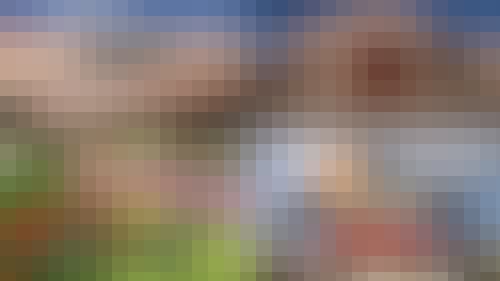 About More Info
The memorial at Peards Albury was commissioned by George and Debra Benyon and built in honour of Albury’s only Victoria Cross recipient Captain Albert Borella VC, MM, MID.

Officially opened in November 2014, the Albert Borella memorial is a must-see when visiting the Albury Wodonga region. It consists of a life-sized bronze statue of the then Lieutenant Albert Borella VC, MM, MID, the Australian flag and a bronze blade engraved with the 101 names of Australia’s Victoria Cross recipients.

While you're there enjoy breakfast lunch or afternoon tea at Cafe Borella's which was named in honour of Captain Albert Borella in 2009 and has a collection of memorabilia on display in the cafe.