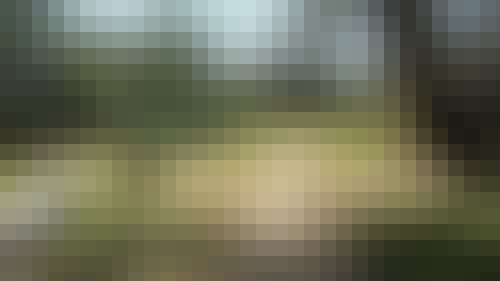 About
The Lower Kiewa has been identified as a region of statewide significance, due to its floral diversity. As an unmanaged river, Kiewa River Parklands provides the unique experience of a naturally meandering river and is one of the top three rivers in Victoria for recreational fishing.

Pack a picnic and take a relaxing stroll among the River red gums. For the more energetic, there is a spectacular ten-kilometre loop track from the Kiewa River at Killara carpark to the Huon Hill Summit then via Watsons Lookout down to the Murray River, with some steep climbs and descents.

Alternatively, follow the Kiewa Track to the junction of the Murray and Kiewa Rivers then stroll along the Wodonga Creek arm of the Murray River for another two kilometres.