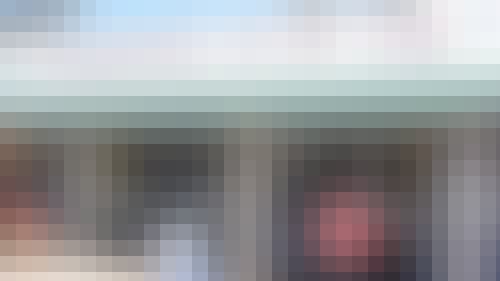 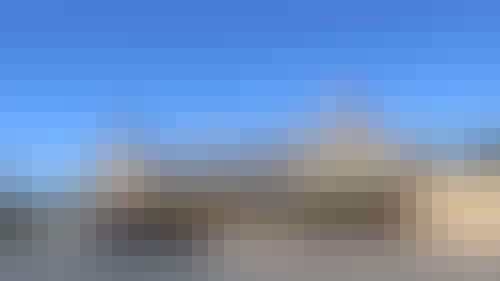 About More Info
Known as the ‘crossroads’ of the Riverina, Walbundrie was a thriving gold rush town of several thousand people. Formerly called ‘Piney Range’, because of extensive stands of Cyprus Pines in the district, the village is now a rural service centre.

In 1855, the Bulgandra (or Walbundrie Reefs) gold field was proclaimed, eight miles from Piney Range, making Bulgandra the larger village. Miners lived in tents and shacks and membership of the Working Man’s Club rose to 250 and a Social Club with 190 members came into existence, which catered for miners and shearers from the outlying stations. Bulgandra quietly declined along with the expectations of the gold miners.

Walbundrie Public School commenced classes in 1878. The old schoolhouse was erected in June 1879 at a cost of £446 with up to 60 students along with a teacher’s residence. The building is a reminder of the town’s prosperity in the late 1800s and is located on land at Walbundrie Showgrounds. The School was relocated in October 1923 to its existing site.

Students recall that between 1900 and 1910 there were visits from a school doctor. “A door was used as an operating table and tonsils were removed, if a note from a parent had mentioned tonsillitis. Recovery was on the porch or on the wood-heap. One of the locals acted as an ambulance, transporting the children home in his spring cart.”

The Walbundrie Show Society officially staged its first Show in 1911, beginning as a challenge race between horses owned by local station owners. Held over the creek in the “Wire Paddock”, the Show eventually moved to its present site next to the old stone school. Today the Showgrounds also provide for many other activities, including Australian Rules football, netball, cricket and special events. The Walbundrie Show is claimed to be the largest one-day show in the Riverina.