Tocumwal sits on the NSW side of the Murray River 270 Kms north of Melbourne and is one of the few towns that doesn’t have a counterpart in Victoria. Turn off the Newell Highway and discover a town nestled around the river bends and steeped in unique WW2 history. Tocumwal wears its heritage for all to see with its character filled Main Street and historic building facades that take you back in time.

The Tocumwal airfield was the first of airfield planned as preparation for a possible Japanese invasion. The aerodrome was commissioned by the US Army Air Corps and constructed in 1942 as the McIntyre Field heavy bomber base. 5,000 people were involved in the construction of the base, which had 450 buildings spread over 40 square kms, with 114 km of roads interconnecting it all. There were four runways, each nearly 2km in length. Planes were using the airstrip within 5 weeks of beginning construction, and the airfield was completed in four months. 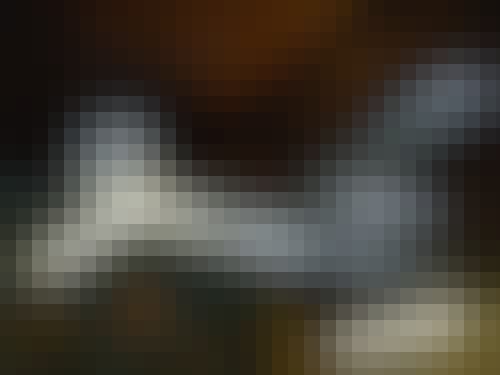 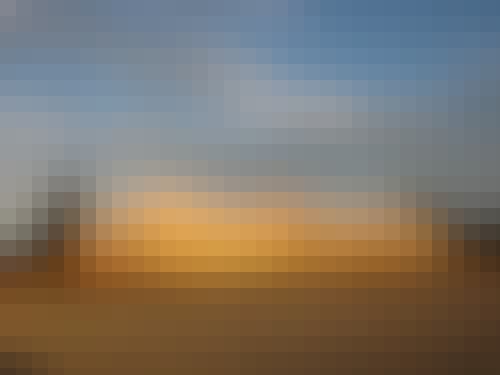 The aerodrome became the RAAF Station Headquarters for training Liberator bomber aircrews. In December 1944, there were 5,500 personnel on the base and it subsequently became an aircraft depot until the 1960s. Tocumwal is now a renowned worldwide destination for gliding and the airfield hosts many aerobatic events.

An ideal spot from which to explore the region, enjoy exceptional food and wine, get a rush from water sports and flying adventures, relax while bushwalking and camping or visit museums on your hunt for antiques and collectables. 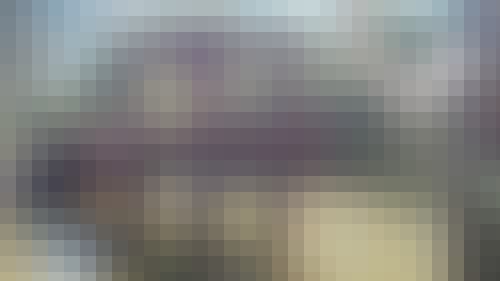 Tocumwal is a bridge between two states, located on the Murray River between NSW and Victoria. An ideal spot from which to explore the region, enjoy exceptional food and wine, get a rush from water sports and flying adventures, relax while bushwalking and camping or visit museums on your hunt for antiques and collectables.

Things to do in Tocumwal 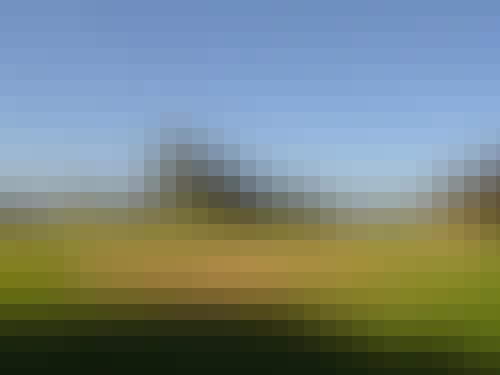 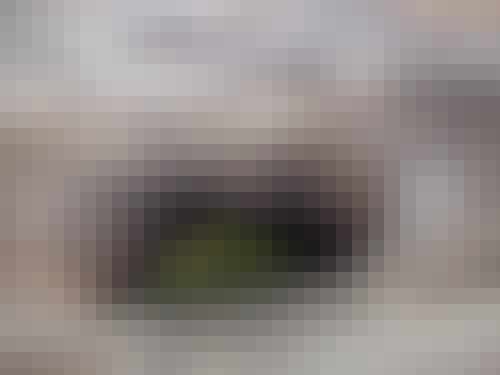 Blowhole and the Rocks 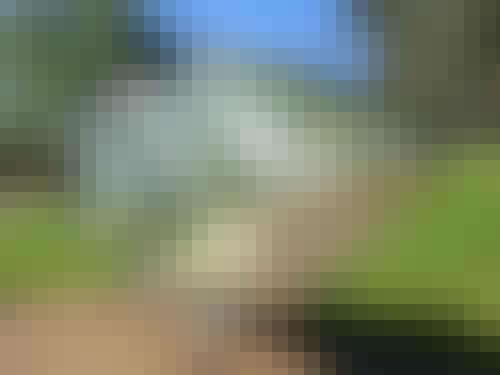 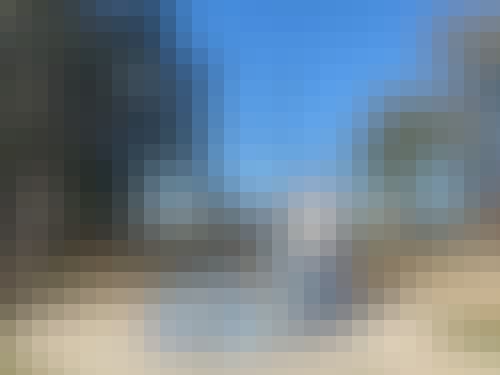 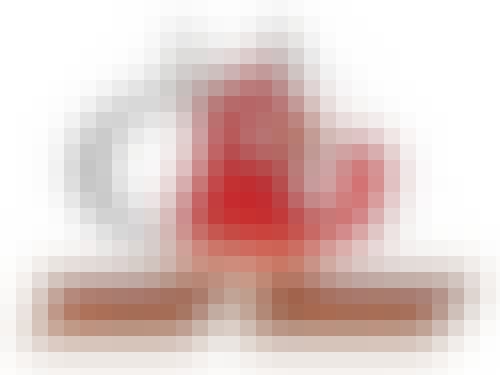 The Beef Chief is all about small batch, REAL Beef Jerky made for the Australian belly with a… 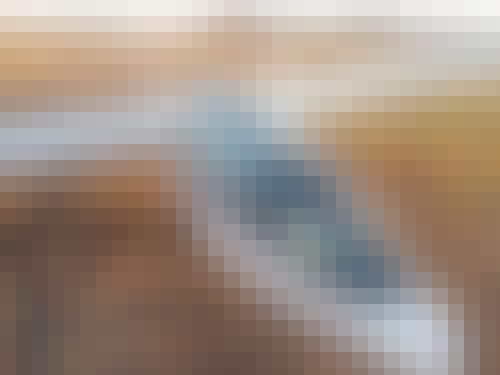 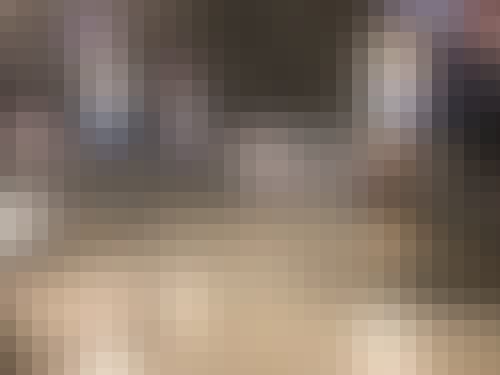 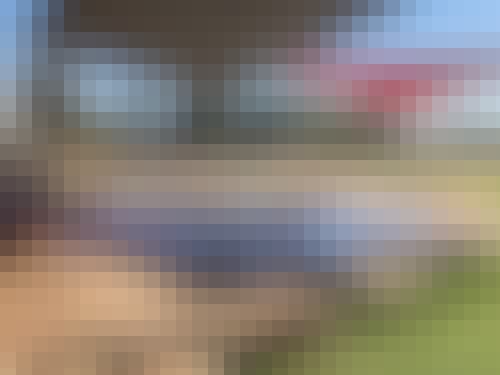 The Tocumwal Spalshpark is situated on the Tocumwal Foreshore. It is themed to celebrate Tocumwal's… 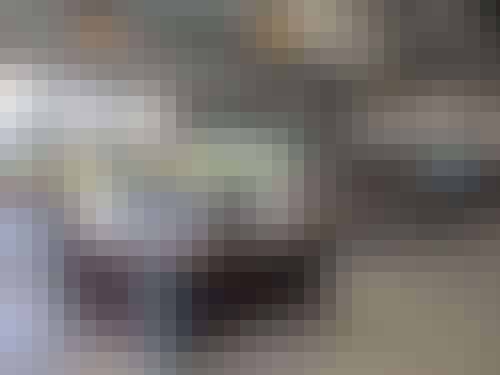 Located within the Tocumwal Aviation Museum, Open 10 am to 4 pm, 7 days a week, we have simple yet…