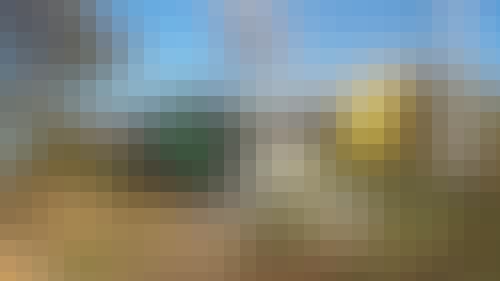 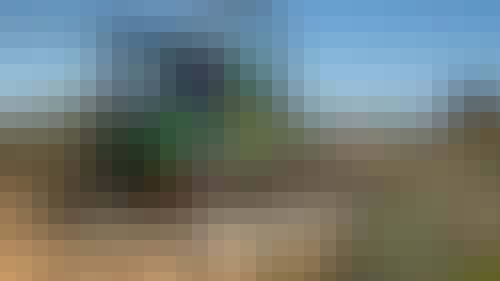 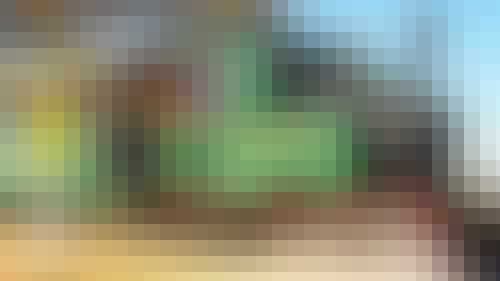 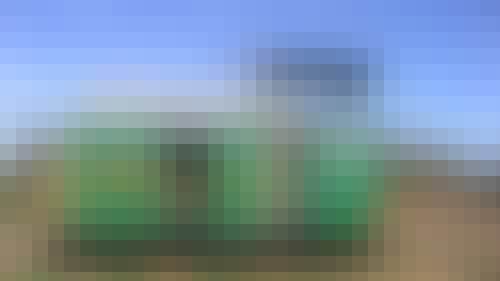 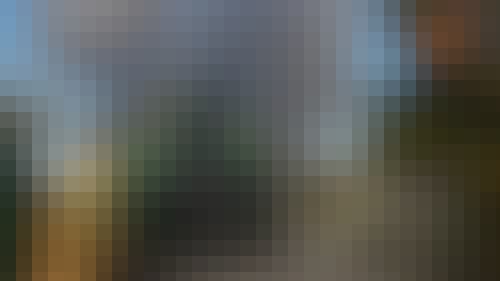 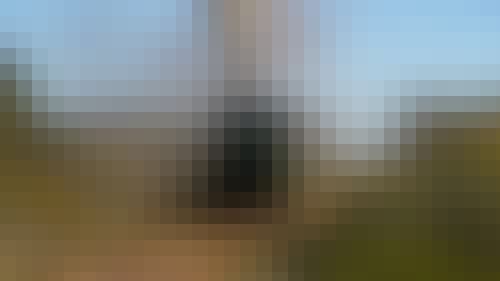 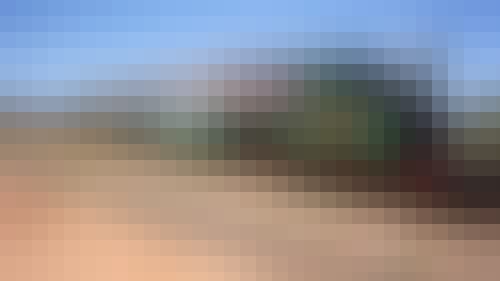 In 2004, Red Cliffs Historical Railway purchased an EM Baldwin diesel locomotive which after extensive renovation by members Russell Savage and John Page was commissioned in June 2005. Named 'Harry' the Locomotive regularly shares running days with 'Lukee' and gives the Railway the flexibility of one off specials.

Red Cliffs Historical Steam Railway is located on the corner of the Calder Highway and Millewa Road Red Cliffs and is approximately two kilometres from the Red Cliffs township.

The Railway operates on the first Sunday of the Month except January and February.