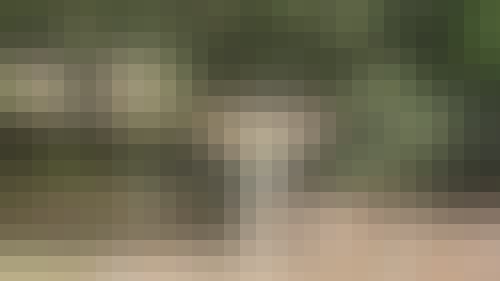 About
Uncover the rich history North of the Murray, in the riverside town of Corowa.

Now located at the entrance to Ball Park Caravan Park and privately owned, this water fountain was originally donated by Mayor A. A. Piggin in 1907 to commemorate the opening of Corowa's town water supply. The fountain was originally placed on the corner of Sanger and Mary Streets before being moved to where the War Memorial is now situated. It was then moved to the front of the old Council Chambers on the corner of Bow Street and Honour Avenue before being relocated to Ball Park in 1922.